Since its inception, Waterview has always had a passion and drive to spread the
Gospel across the world. We take seriously the words of Jesus to “…go and make
disciples of all nations, baptizing them in the name of the Father and of the Son and
of the Holy Spirit, and teaching them to obey everything I have commanded you…”.
Overseen by our Missions Committee, this group is responsible for the oversight of
our existing mission locations (see below) as well as identifying and evaluating new
mission opportunities.

Every fall, our congregation comes together to raise funds for our missions
program. Separate from the missions budget, on our Great Commission Sunday we
take up a separate contribution to specifically fund new mission programs and
travel to visit missionaries.

If you know of a mission project in need, have an idea for a new project, or would
like to request travel funds to visit a missionary, please download our Mission
Funds Request Form and submit it to the Missions Committee
(missions@waterview.org).

David and Dianne Friesen work with the church in Camrose, Alberta. As Canadian
citizens, they are missionaries to their own country. David’s easygoing personality
and drive to serve people make him an effective evangelist for Christ.

In addition to teaching at the Swedru International Bible School, Frank Essien
preaches and evangelizes at the University of Cape Coast church of Christ in Ghana.
Holding leadership retreats throughout the year and using his vast network within

the country, Frank and his family work to equip young men and women for
Christian service after they complete their studies.

Gospel Chariot Missions, headquartered in South Africa, has been instrumental in
spreading the gospel through southern Africa. Using natives who preach in
campaigns from an 18-wheel truck (called the Gospel Chariot), dozens of churches
have been established and thousands of people have come to know Christ.

On the tiny island of Jamaica is a powerful Christian presence at the Linstead
church of Christ. Waterview supports Dave Osbourne and their church as they use
various community events to spread the gospel.

Several years ago, Waterview member Grace McIntyre came back with an idea hatched by a Nicaraguan minister. We could feed hungry children for pennies a day. Thus was born the “Breakfast Program.” At the end of each 13-week class cycle, children come down the aisles at Waterview to give quarters they saved. The quarters (and many gracious donations) feed over 600 children per month in three locations in Managua, Nicaragua.

Only 6 congregations of churches of Christ exist in the state of Vermont. Kirk and Karen Israel, who have lived in the state for several years, serve the church in Castleton, a town of about 5,000 on the western border of the state. The church is small but growing thanks to the help of Waterview and many other churches.

This congregation is located in the suburbs of Philadelphia. While the geographic area is large, the spiritual footprint is tiny. The preacher and evangelist, Russell DiGiorgio, has a passion not just for winning the lost, but for teaching others to win the lost as well. He has started a school in the church building called the Northeast Institute of Evangelism (NEIE) which is already bearing the fruit of conversions.

Evan Todachine, a young and budding missionary, currently works for the Salt River church of Christ in the greater Phoenix area. Born and raised on the Navajo Nation, Evan has a passion to bring the gospel to his Native people in Arizona. His firsthand understanding of the traditional Navajo teachings helps him navigate the obstacles in the Native American community.

Following our driving desire to help preachers preach, Waterview financially supports some teachers at the Bear Valley Institute of Biblical Studies in Denver, CO. In addition to the financial support, our ministers Robert Oglesby and Robert Taylor teach various classes and seminars throughout the year to pass on their experience and knowledge to these students.

A ministry built to train and equip struggling churches,  HomeMission mimics the work of the early apostles in the book of Acts. No different than Titus, Barnabas, or Paul this ministry travels around the United States helping small churches by listening, assessing, training, and reviving. 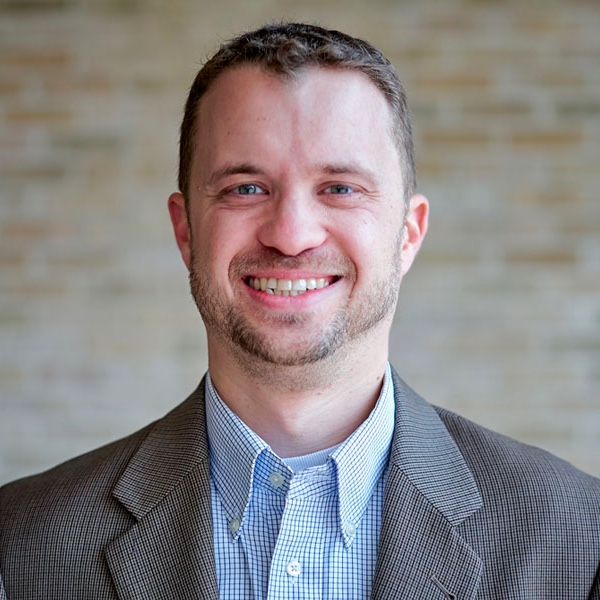 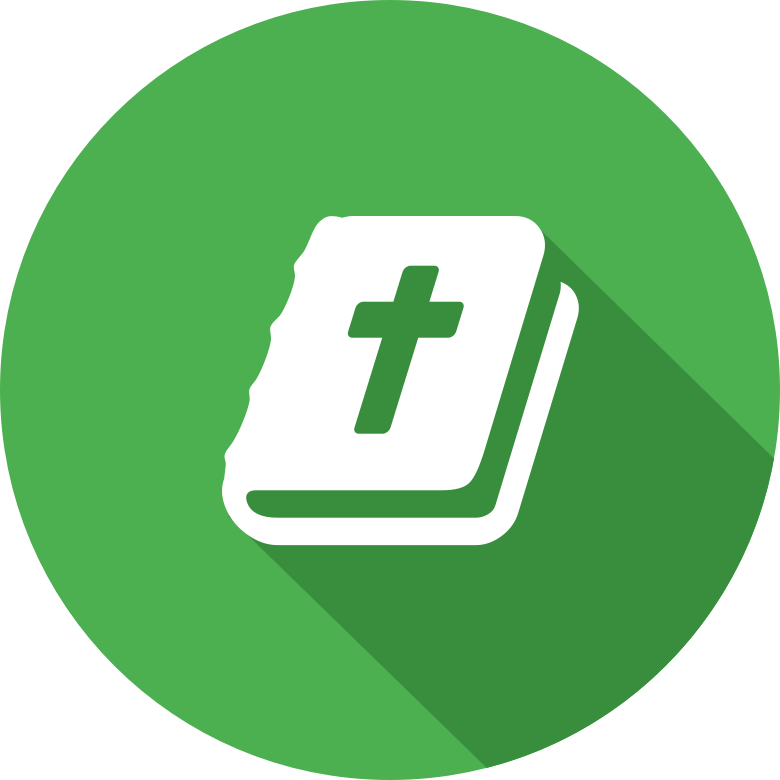 Connect with us on social media to stay up-to-date with the latest news and events. 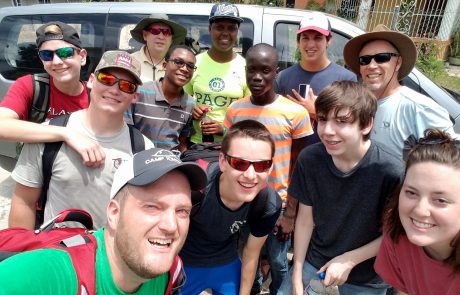 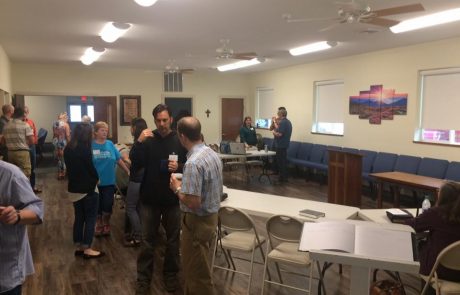 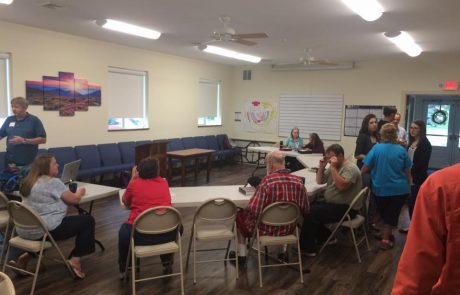 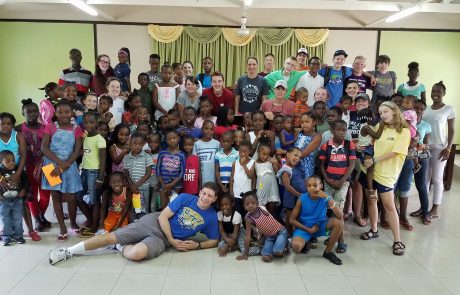